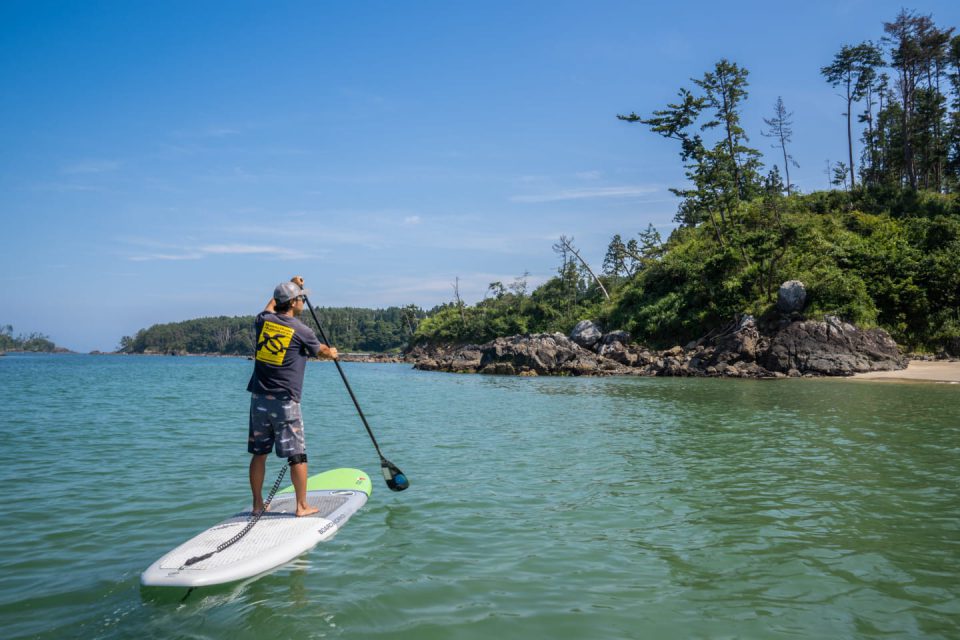 Oda beach is on the east side of Oshima, and a beautiful gem for all beach goers, with its long, arching beach surrounded by deep greens in the rolling hills. It has long been a favorite in Japan, having been selected as the runner-up for the most beautiful beach in Japan, with some of the cleanest water for swimming. It was heavily damaged in the tsunami of 2011 however, losing more than half of its sand. Volunteers worked hard to clean the affected area, and it was among the only beaches in the entire Miyagi coast to reopen to swimmers by 2013. The smaller island of Omaemi-jima sits off the coast, defending the beach from the ocean winds and currents. Oda beach is a top spot for people wanting a calming day at the beach with only gentle wave activity. 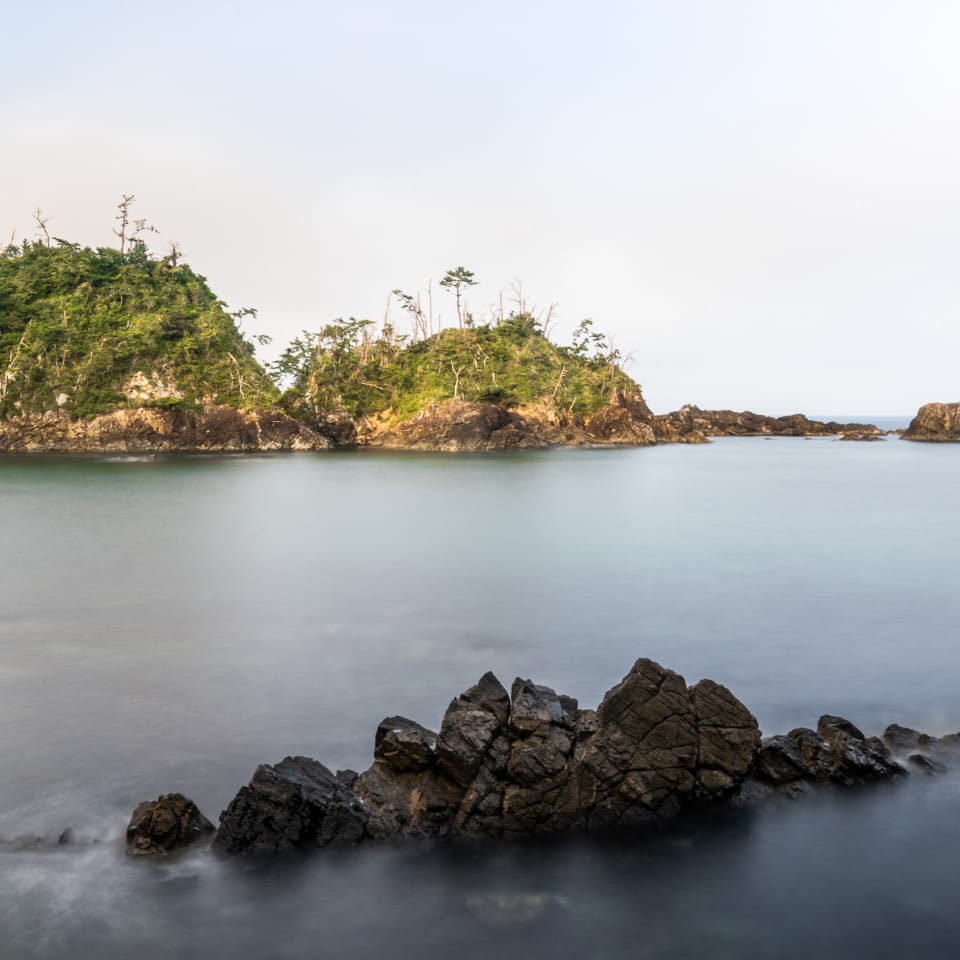 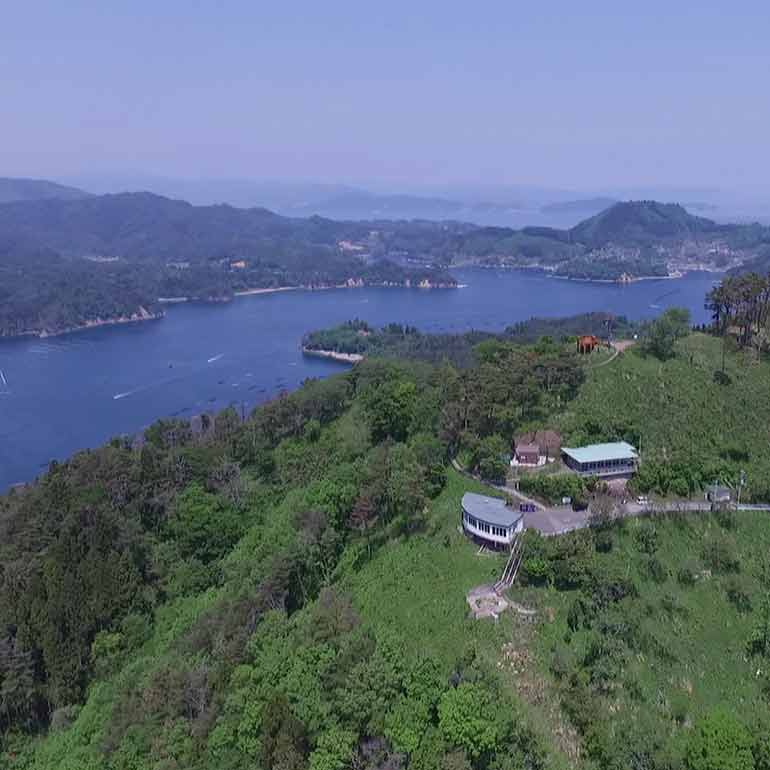 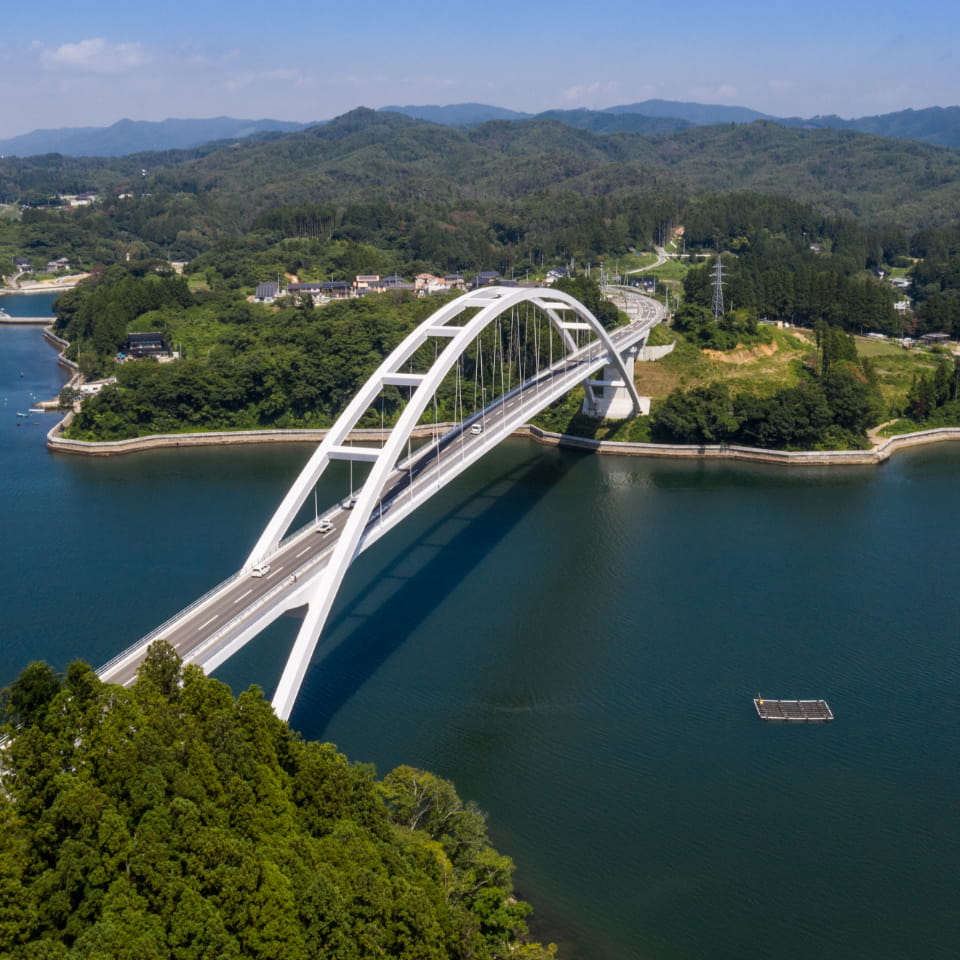